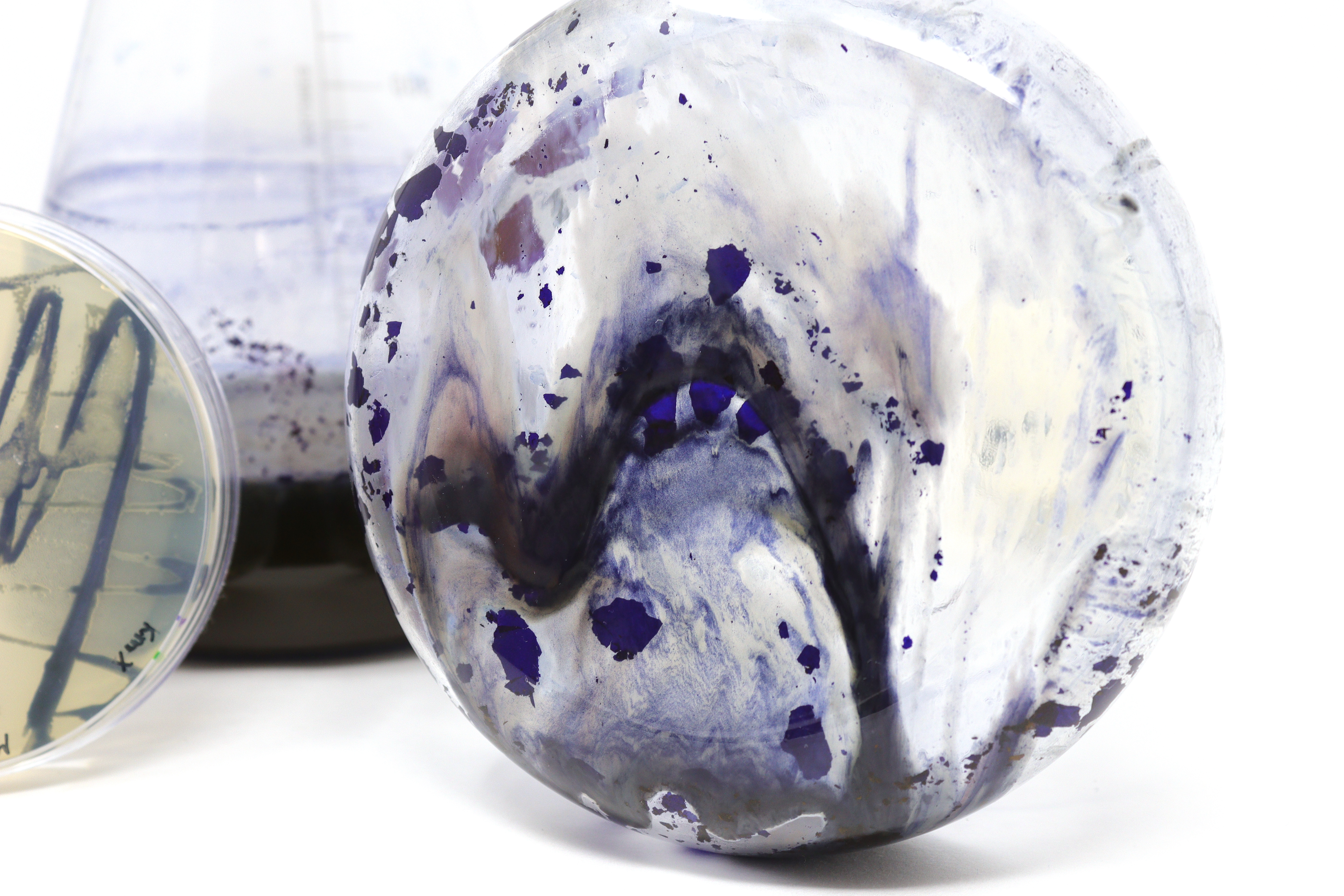 Bacterial secretions might dye your future wardrobe, and that’d be an improvement.

That’s because textiles usually get their hues from toxic chemicals, and the resulting wastewater — laden with dyes, acids and formaldehyde — destroys rivers, such as those surrounding Dhaka, the capital city of Bangladesh. Wastewater treatment, when it happens, is just one of the energy-intensive (read: carbon-spewing) processes that make fast fashion possible.

The environmental crises linked to textiles have given rise to several firms that aim to reimagine dyeing altogether. One such company, Colorifix, just got a boost via a $22.6 million (£18 million) Series B round, led by Swedish fashion giant H&M.

Colorifix stands out for its progress in using microbes (such as E. coli) to naturally deposit dyes directly onto fabrics. Its microorganisms are engineered to produce specific colors and then brewed in vats like beer.

A third-party life cycle analysis (paid for by Colorifix) found its dyes use at least 49% less water and 35% less electricity than conventional cotton dyeing processes, apparently slashing carbon emissions by 31%. That’s for natural fibers, but the upsides are greater for materials like polyester or nylon, which are generally made from petroleum and trickier to dye. “If you go to synthetics, we’re going to save way more than this,” co-founder and chief scientific officer Jim Ajioka added in a call with TechCrunch.

So, uh, how does one persuade microbes to make dyes? I asked Ajioka, and he told me to check my shower for something red.

“In a place like England, you’re gonna get mold, mildew and stuff growing on the tiles. And you’ll see red bacteria [known as Serratia marcescens]. They secrete that color onto your tiles or your grout” he explained. “That’s what we do.”
But to produce specific colors, Colorifix says it starts by identifying a specific color in nature, like a green hue found on a parrot’s feather. The company then taps online DNA databases to “pinpoint the exact genes that lead to the production of that pigment.” From there, Colorifix builds the DNA and inserts it into a small group of bacteria or yeast cells. Within a day they replicate millions of times over on a petri dish. “The resulting engineered microbe then acts as a tiny biological factory,” the startup said in a statement, ultimately producing dyes that stick to natural and synthetic materials.